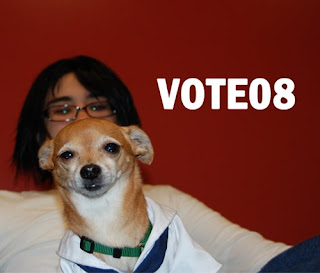 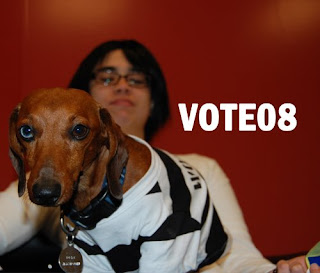 first time i've seen the vid...made me laugh a few times
awesome
and ys...votes over lol